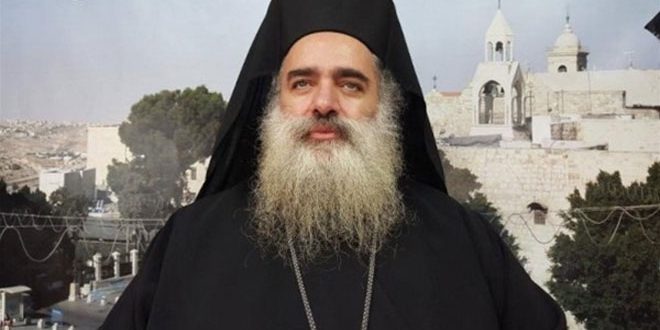 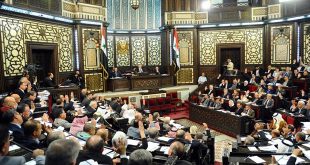 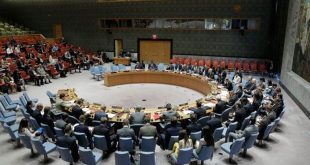 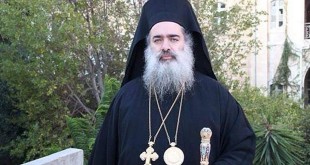 Occupied al-Quds, SANA- Greek Orthodox Archbishop of Sebastia Atallah Hanna condemned  the Israeli aerial attack, which targeted one of the military positions in Hama countryside at dawn, affirming that it is an evidence of the failure of the colonial plan that targeted Syria and its territorial integrity.

In statement on Saturday, the Archbishop reiterated his solidarity with Syria, saying that the Zionist aggression on Syria targets Palestine, its just cause and all the free peoples in the Arab nation.

He said that we have one enemy who seeks to liquidate the Palestinian cause and pass the deal of the century.

On Saturday dawn, the air defenses at the Syrian Arab Army intercepted an Israeli aerial attack that targeted one of the military positions towards Massyaf City in Hama northern countryside. 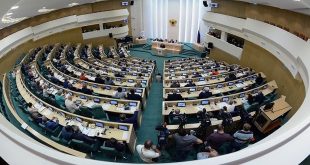