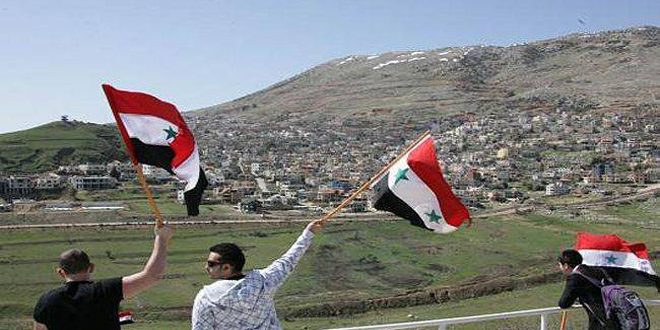 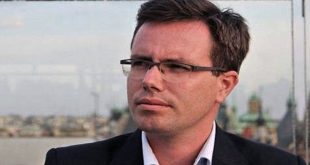 ” It is a serious and flagrant violation of the UN Charter, the International Law and UN Security Council resolutions, particularly No. 497 of 1981,” the Cuban Foreign Ministry said in a statement  Saturday.

This new maneuver by Washington, the ministry added, violates the legitimate interests of the Syrian people. It will have serious consequences for the stability and security in the Middle East and will increase tensions even more in an already volatile region.

Cuba has called on the Security Council to fulfill its duty in keeping international peace and security, and adopt the required decisions to stop such measures, which show a complete bias to the Israeli entity in its expansionist ambitions

The Foreign Ministry has stressed that Cuba will continue to back the Syrian Government’s demand to recover the Golan, occupied by “Israel” in 1967, and demand once again the full and unconditional withdrawal of “Israel” from the Syrian Golan and from all Arab occupied territories.