Vershinin, Hadad discuss situation in Syria and the region 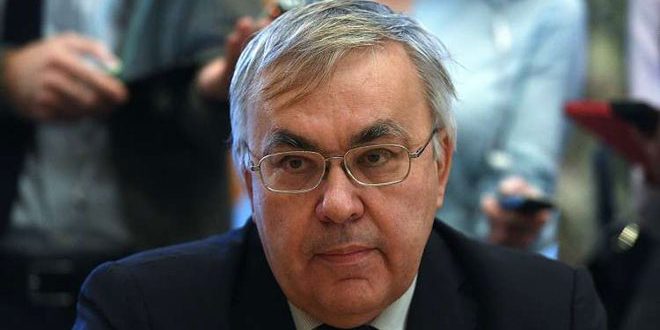 “Vershinin discussed with Hadad prospects of political settlement in Syria and the issue of forming a committee for discussing the constitution and launching its work in Geneva,” a statement issued by Russian Foreign Ministry said.