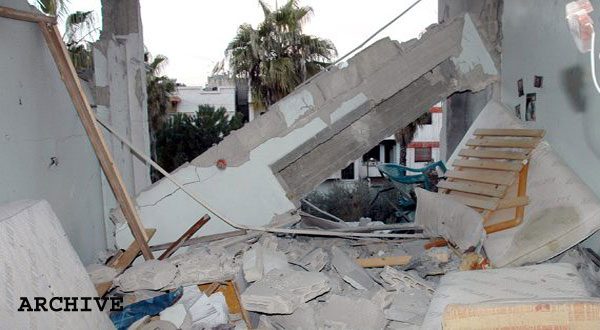 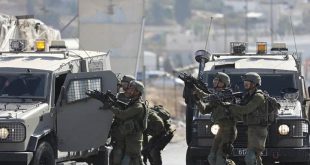 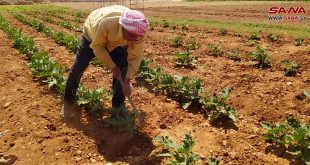 Hama, SANA- A civilian was injured due to attack with shells by terrorist organizations on Salhab city, 48 km west of Hama city.

SANA’s reporter said that the terrorist organizations positioned in the northern countryside of Hama, fired four shells at houses in Salhab city, injuring a civilian and causing material damage to the houses and the properties.