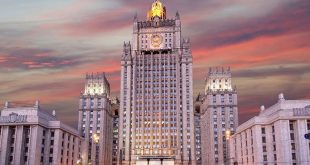 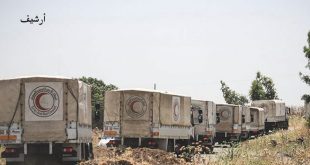 Moscow, SANA- Russian Deputy Foreign Minister Oleg Syromolotov said that the presence of US troops on the Syrian territory is an occupation, noting that Washington is not preparing to withdraw its forces.

The Russian Foreign Ministry, according to Syromolotov, considered the presence of US forces in al-Tanf area in Syria as an occupation.

“They [the United States] are not going to withdraw troops [from Syria], the example of Afghanistan proves this: when the US troops appear somewhere, they stay there for a long time,” Syromolotov said.