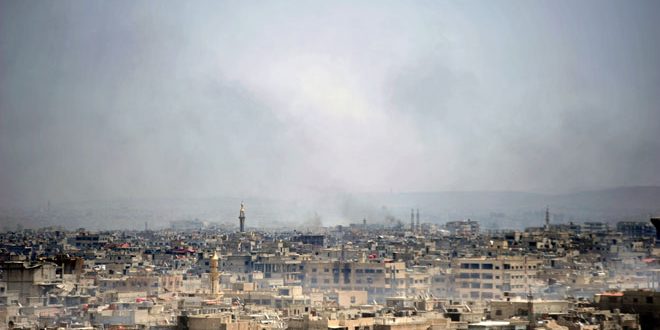 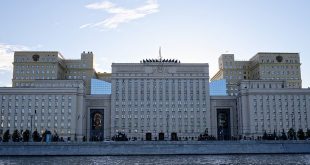 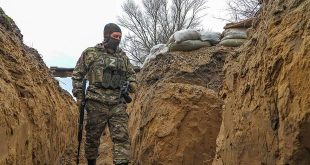 Damascus, SANA –There is news on reaching a cease-fire deal between the Syrian state and terrorist groups in Western Ghouta that will allow the evacuation of militants after they surrender, SANA  correspondent said Friday.

The correspondent added that the agreement enters into effect once the terrorist groups confirm their commitment to its provisions.

The agreement provides for the exit of most of terrorist factions while the legal status of other terrorists will be settled.

According to the agreement, the terrorist groups will be evacuated to Idleb and the eastern Badiyah (desert) while other terrorists have to decide whether to leave or stay in Yelda, Babila and Beit Sahm and settle their legal status.

SANA correspondent noted that taking into account that some terrorist groups may evade or hinder the agreement, the Syrian state will continue its military operation in Western Ghouta till the full implementation of the agreement. 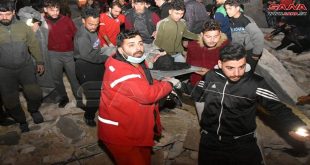 17 deaths and 23 injuries due to the earthquake in Hama

Hama, SANA- 17 persons were died and 23 others injured in Hama City and al-Ghab …