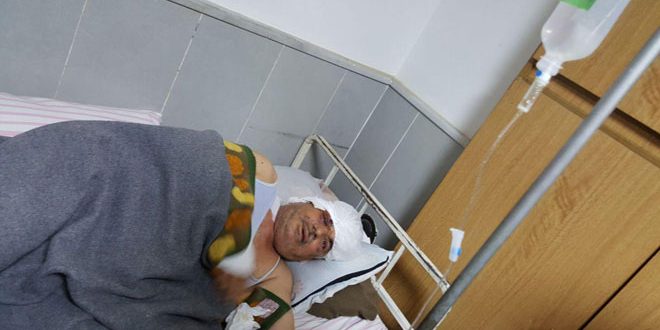 Aleppo, SANA – About 175 civilians were killed since the launching of the Turkish assault on Afrin in northern Syria.

Medical sources at Afrin Hospital told SANA that so far, 175 civilians were killed and more than 450 civilians, most of them children and women, were injured due to the continued assault on civilians’ houses and infrastructure.

Afrin Turkish assault 2018-02-20
Manar
Share
Previous At least 16 civilians killed in new massacre by US-led coalition
Next SANA’s correspondent in Afrin: Popular forces arrive in Afrin to support locals against the aggression waged by the Turkish regime on the city since January 20th.