Al-Hilal: Priority in Syria is to eliminate terrorism 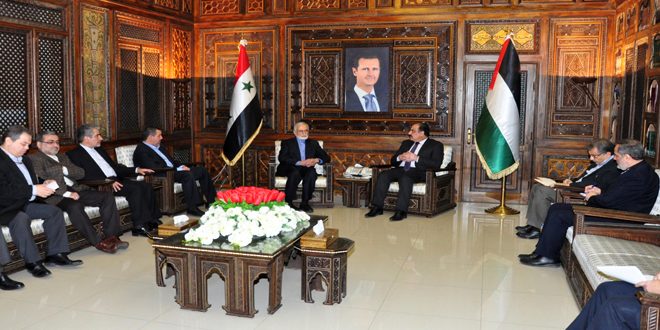 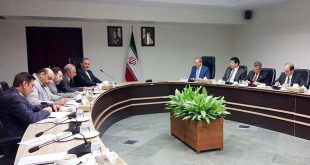 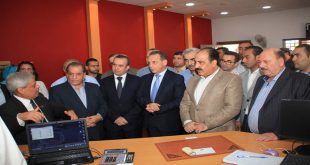 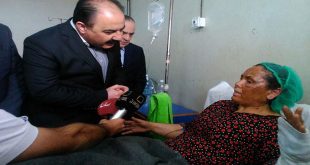 Damascus, SANA – Assistant Regional Secretary of al-Baath Arab Socialist Party Hilal al-Hilal said that Syrian-Iranian relations are strong and firm, as together they defended the resistance axis which is moving steadily towards victory over terrorism.

Meeting Kamal Kharrazi, Head of the Strategic Council on Foreign Relations of the Iranian Supreme Leader’s Administration and the accompanying delegation, al-Hilal said that the top priority in the current efforts is to eliminate terrorism in cooperation with friends and allies.

“We believe in the participation of all national powers in the political life in Syria,” said al-Hilal, adding that Syria is open to all initiatives aimed at finding a political solution to crisis in it.

The priority in reconstruction process will be given to the friends who stood by Syria in its crisis, al- Hilal said.

For his part, Kharrazi referred to the important achievements made in Syria under the leadership of President Bashar al-Assad, noting that Syria’s victories over terrorism displeased the West which seeks to achieve its own interests and does not seek to eliminate terrorism.

The two sides affirmed the need for exchanging consultations and viewpoints to enhance relations between Syria and Iran.