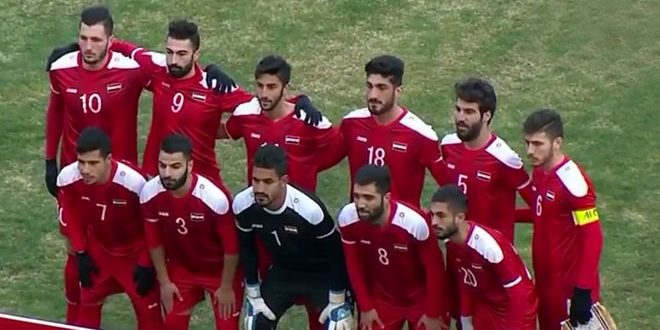 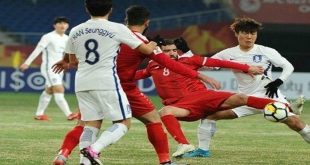 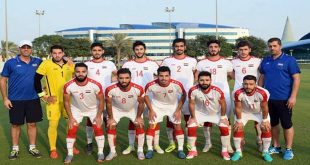 Syrian, Malaysian teams meet in preparation for AFC U-23 Championship

Beijing, SANA- Syria’s Olympic football team lost 1-3 to his Australian counterpart in a match held Thursday in the Chinese City of Kunshan within the finals of AFC U23 Championship.

Syria was drawn in Group D along with Australia, Vietnam and South Korea.

Syria will meet South Korea and Vietnam on the 14th and the 17th of January, respectively.

A total of 16 teams will compete in the tournament which is scheduled to take place 9–27 January 2018. 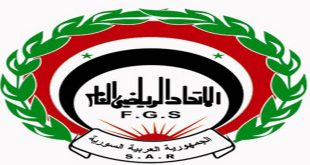 Damascus, SANA- In line with the precautionary measures taken for the prevention of coronavirus, the …