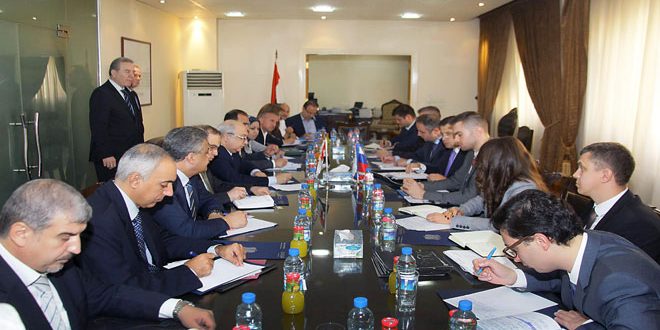 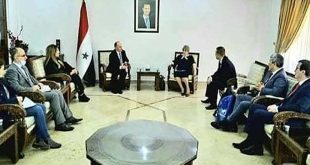 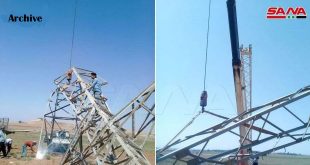 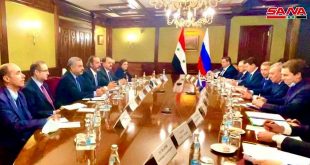 Damascus, SANA –Prospects of Syrian-Russian cooperation to rehabilitate and support electricity system in Syria through establishing power generating stations and future projects were discussed during a meeting between Electricity Minister Mohammed Zuhair Kharboutli and the visiting Russian delegation headed by the Deputy Minister of Energy Kirill Molodtsov.

Minister Kharboutli briefed the delegation on the huge damage caused to the electricity sector due to terrorist attacks, the latest of which targeted the 9-MW al-Tiyeh power plant in Deir Ezzor, stressing the need to build a new power generating station to meet the province’s needs of electricity.

He proposed several cooperation projects to expand, rehabilitate, maintain and operate power generating plants in different provinces, estimating that Syria needs 2300 MW with a total cost of one billion one billion and 800 million Euro.

For his part, Russian Deputy Minister of Energy said that Russia is following up on the latest developments in Syria, stressing his country’s readiness to finance all projects, set up necessary schemes and studies to launch work and train technical cadres. 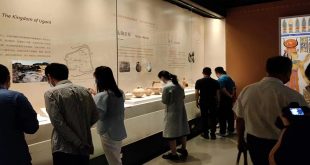