Lavrov: Participation of external parties in Astana talks will not allow to turn it into a symposium for discussions 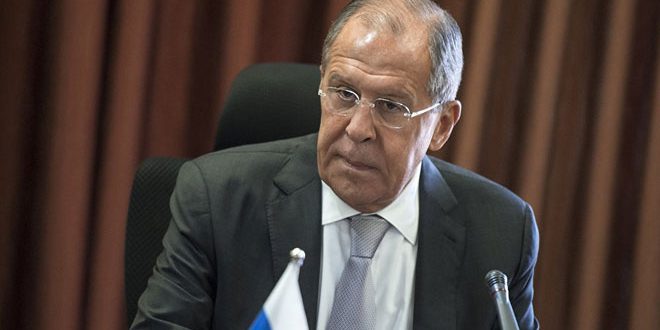 Moscow, SANA-Russian Foreign Minister Sergey Lavrov said that the participation of external parties in Astana talks on the crisis in Syria will give it greater efficiency and will not allow to turn it to “just a symposium for discussions,”

In a joint press conference with his Kazakhstani counterpart Kairat Abdrakhmanov in Moscow on Friday, Lavrov said that we hope that side by side with other parties will be able to create conditions for holding direct talks between the Syrian government and the opposition which will be the most important achievement because “there have not been any direct talks between the government and the opposition until now,”

On the participation of the United States in the talks, Lavrov pointed out that Moscow hopes that the Donald Trump administration will also be able to delegate a Middle East expert to the talks, affirming that Moscow supports Trump’s stance about the priority of combating ISIS terrorist organization and wants to develop the international cooperation in the field of combating terrorism.

Lavrov also condemned the destruction of the Roman Theater and the Tetrapylon in Palmyra by ISIS terrorists, describing it as an act of barbarism, which is unacceptable for the modern civilization.

For his part, Abdrakhmanov said that his country will provide the best conditions for the success of the Astana talks. 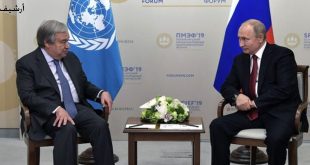