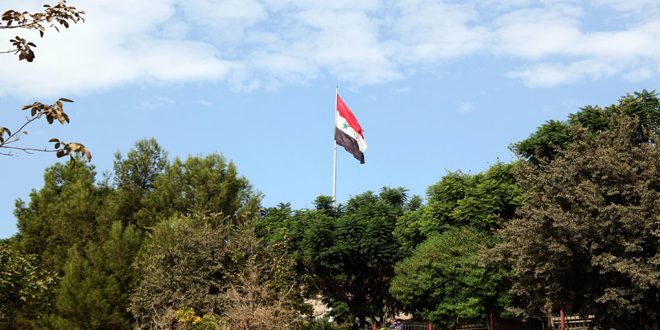 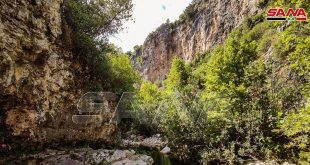 Damascus, SANA – Temperatures remain above average by 2 to 4 degrees as the country is affected by a law air pressure accompanied by western air currents in the upper layers of the atmosphere.

The Meteorology Department expected in its Friday bulletin that the skies will be partly cloudy in general, noting that rain showers are expected in the northwestern and coastal areas to extend during the night to the remaining areas.

The Department warned of frost in the mountains and fog in some inland areas.

The winds will be southwesterly of low speed, while the sea waves will be low in amplitude. 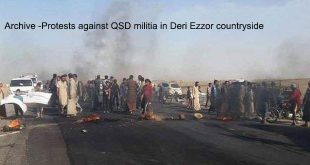