Haidar: Political solution is only way to solve crisis in Syria 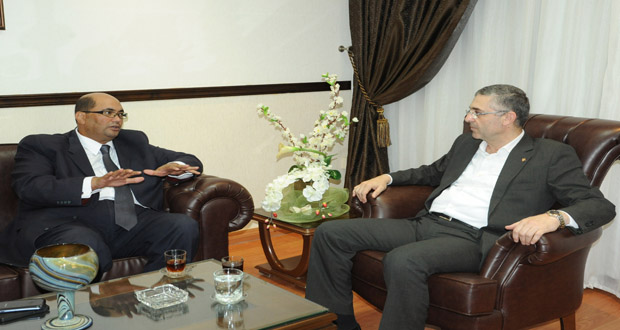 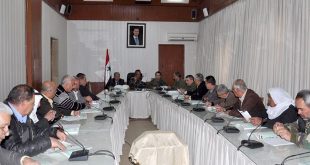 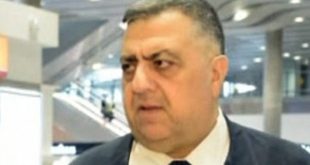 Sabbagh: Priority in Syria given to combating terrorism, national reconciliation 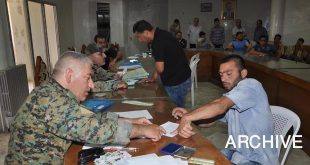 Meeting Ambassador of South Africa in Damascus Shaun Byneveldt, Haidar pointed out that what is happening in Syria is caused by foreign interference, adding that the project of national reconciliation is a way to strengthen the internal situation to solve the crisis in the country.

The Minister said that South Africa’s government could play an important role in solving the crisis, particularly since it has a good experience in this filed.

Haidar also hoped to boost cooperation between the two countries, particularly at the reconciliation filed, throughout bringing cadres specify in working at reconciliations filed.

For his part, Byneveldt affirmed his country’s readiness to offer any help could alleviate the Syrian citizens’ suffering that results from the crisis. 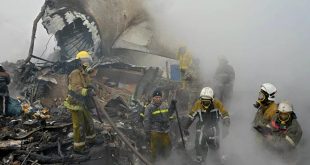 Ankara, SANA- Seven of the Turkish regime’s security personnel were killed when a reconnaissance plane …