Russian Defense Ministry: Washington thwarted all efforts for cessation of hostilities in Syria 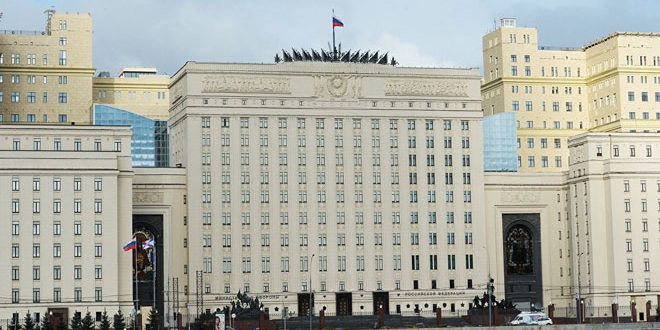 Moscow, SANA – The Russian Defense Ministry on Tuesday stated that “the opposition” supported by the US in Syria is “an integral part of Jabhat al-Nusra”.

Sputnik News Agency quoted the Russian Defense Ministry’s Spokesman, Maj. Gen. Igor Konashenkov as saying that the US has thwarted all efforts for a cessation of hostilities in Syria because of its inability to separate the opposition from Jabhat al-Nusra organization and giving terrorists the opportunity to reorganize and rearm.

He called on Washington to recognize that all pro-American opposition in Syria is part and parcel of Jabhat al-Nusra terrorist origination.

Meanwhile, Konashenkov said that an S-300 battery of anti-aircraft missiles was shipped into Syria to maintain security of the Russian naval base in Tartous. 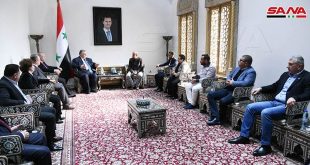 Sabbagh: Syria relies on the awareness of Arab people and their pan-Arab stances

Damascus, SANA-Speaker of the People’s Assembly, Hammodah Sabbagh, said on Tuesday that Syria relies on …