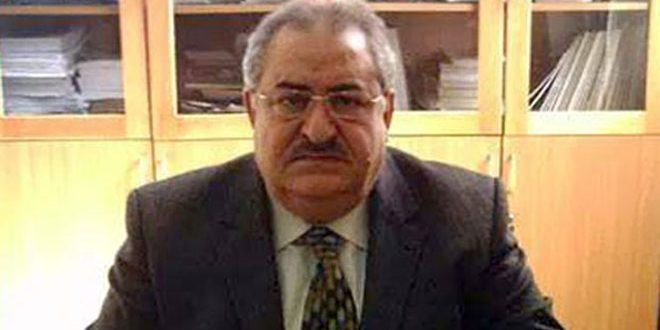 Aleppo, SANA, Aleppo Governor Mohammad Marwan Olabi said on Thursday that three corridors were opened for the citizens who want to leave the eastern neighborhoods of Aleppo city.

He reiterated the governorate’ keenness to provide all forms of help for Aleppo people who have suffered so much from terrorist crimes out of the state’s sense of responsibility towards citizens.

In the same context, local sources told SANA reporter that terrorist groups have prevented tens of families from leaving the eastern neighborhoods of Aleppo City.

On Wednesday, General Command of the Army and Armed Forces called via leaflets dropped by helicopters from the Syrian Air Force the citizens in the eastern neighborhoods of Aleppo city to cooperate with the army to restore stability and security to the city, urging gunmen to lay down their weapons and take advantage of the remaining time in settling their status.