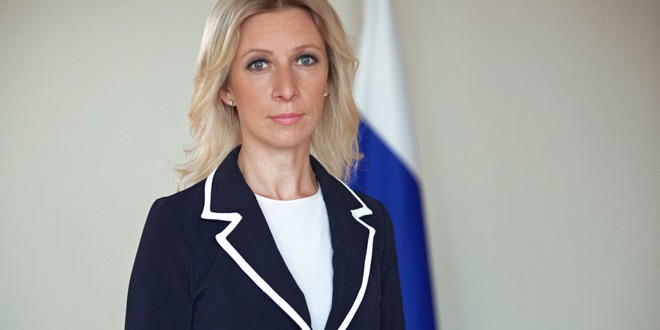 Zakharova said the agreements in question were reached during the meetings of the international support group for Syria in Munich, and that the 40-minutes meeting between Lavrov and Kerry, which was initiated by the American side, was dedicated entirely to discussing the situation in Syria, and that Kerry seemed to have left the meeting with a positive outlook regarding it.