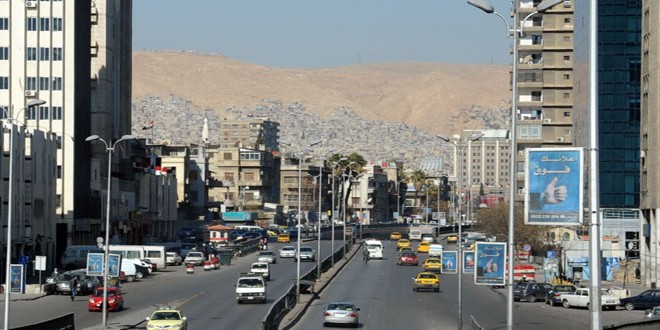 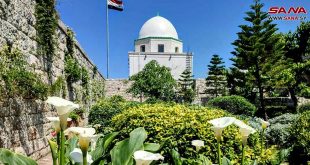 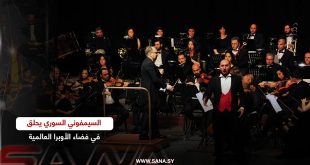 Damascus, SANA- The temperatures will continue to rise to become slightly above average as the country is being affected by a weak low air pressure accompanied by western air currents in all layers of the atmosphere.

The Meteorology Department expected in its Saturday bulletin that the skies will be clear to become partly cloudy in the evening and at night  in the coastal, northern, al-Jazeera and the inland areas, and local rain showers are expected in these areas.

The weather will be very cold at night in most areas and the wind will be westerly to north westerly with a light speed and the sea waves will be low in height.

Tomorrow, the temperatures will continue to rise to become from 2 to 3 degrees above average and the skies will be clear to partly cloudy in general and local rain showers are expected over the eastern and al-Jazeera areas.

2016-01-30
ruaa-jazaeri
Share
Previous Al-Jaafari: The Syrian government is serious about dialogue and finding a political solution for the crisis
Next Al-Halaqi highlights role of national media in conveying facts in Syria 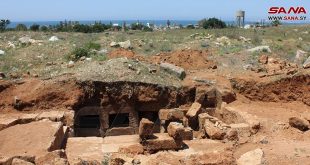 Tartous,SANA-The joint excavation of the Directorate-General of Antiquities and Museums and the Tartus Department of …