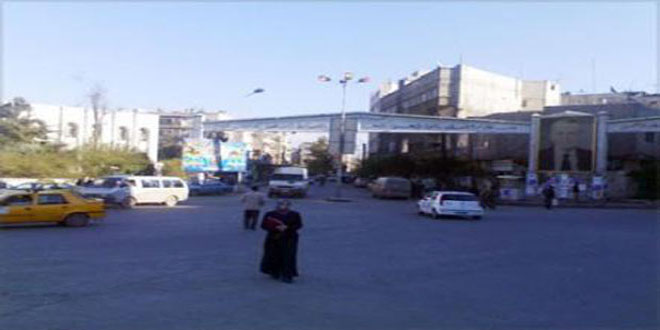 The GAPAR said in a report, sent to the United Nations Relief and Workers Agency for Palestinian Refugees (UNRWA) Commissioner-General Pierre Krahenbuhl, that the Syrian government has spent last year about SYP 10,942 billion for meeting the educational services of the Palestinian refugees.

The services included establishing and managing kindergartens in the camps and offering aids for the children in all stages of education, according to the report.

Mustafa pointed out that the social services reached SYP 3,964 billion including the institutions affiliated to the GAPAR and assistances to the needy, damaged, the poor, People with special needs and others.

Meanwhile, he stressed that the costs of the health services provided by the Syrian government reached SYP 985 million, including hospitals, dispensaries, free clinics, while it estimated at SYP 2 billions and 328 million on the services of make-shifts.

He added that the costs of the security and provisioning support, relief, some administrational services of other services reached more than SYP 15 billion.