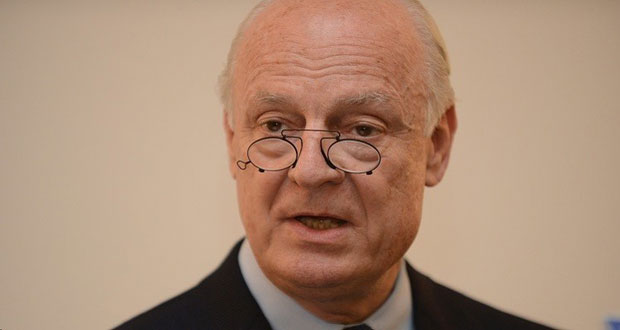 “I have consulted all relevant sides, including the Syrian authorities, to take this decision.. I am confident the new Envoy will play a new mediation to reach a peaceful solution to the crisis in Syria,” Ki-Moon said in a press statement.

Russia has supported the decision.

Born in Stockholm, de Mistura had a 40-year career with the United Nations and recently served as deputy foreign minister in the Italian government headed by Mario Monti.