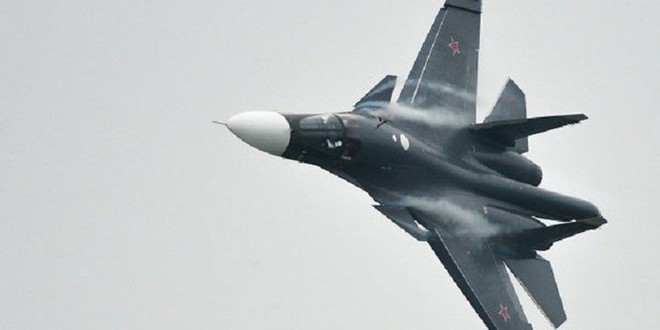 The sorties also resulted in destroying 13 rocket launch pads and artillery emplacements, including rocket launchers hidden in the mountains in southeast Damascus Countryside.

The source added that that the sorties destroyed 2 workshops for manufacturing explosive devices, 70 fortified positions and provisioning points, 21 training bases and centers, one of them in Salma area in Lattakia’s northern countryside, 3 munitions depots, and a grouping of vehicles used for transporting weapons and terrorists in Idleb countryside.