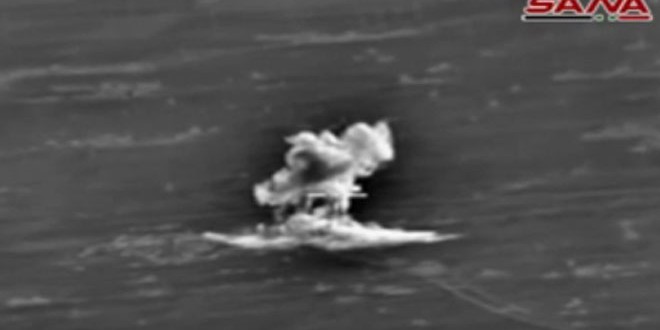 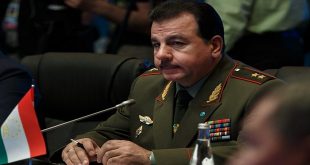 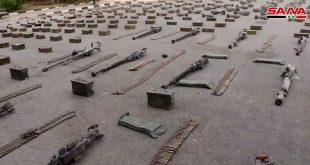 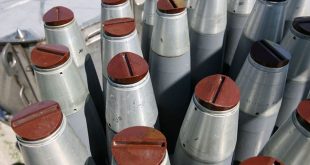 Konashenkov pointed out that the strikes were conducted by Su-34, Su-24M and Su-25SM aircraft, adding that the Russian airstrikes in Syria have significantly reduced ISIS’s combat potential, their mobility as well as offensive ability.

Currently, ISIS is conducting an “active redeployment” of weapons, military equipment and vehicles with ammunition almost on the whole territory of Syria aimed at the “urgent restoration of combat capability of the operating armed gangs,” Konashenkov added.

The Russian military has increased the intensity of combat flights in Syria as the number of ISIS targets has grown, the Russian Defense Ministry’s spokesman said.

“The increased intensity of the combat missions of our aircraft is related to a significant rise in the number of ground targets identified by means of air and space reconnaissance throughout the territory of the Syrian Arab Republic” Konashenkov said.

Since 30th September, the Russian Air Force has carried out air strikes as part of the agreement between Syria and Russia to combat terrorism and eliminate ISIS terrorist organization.