Lavrov and Kerry discuss situation in Syria and combating ISIS 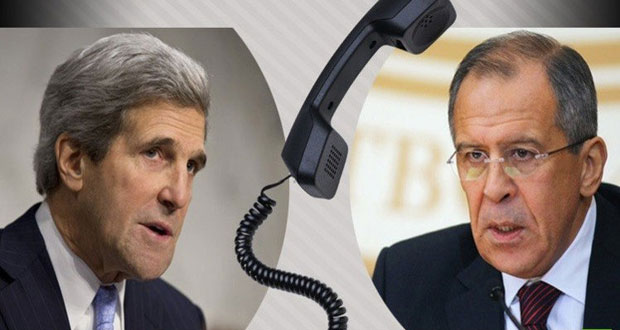 The Ministry said in a statement that the two discussed various issues related to the situation in Syria and neighboring countries, and combating ISIS and other terrorist organizations, in addition to prospects of cooperation for supporting UN efforts to launch a political process in Syria based on the Geneva communiqué.

The statement added that the two sides agreed to maintain communication regarding resolving the crisis in Syria.