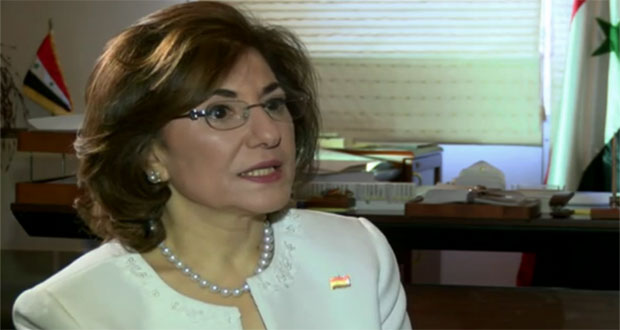 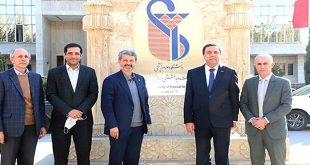 Damascus, SANA – Presidential Political and Media Advisor Bouthaina Shaaban said the nuclear deal between Iran and the P5+1 group would allow Iran to play a more important role in fighting terrorism on the regional and international levels.

“We are so relieved at the signing of this deal as it is a fundamental point for the future of the region and the world,” said Shaaban in an interview with the BBC Arabic TV channel.

She added that the deal, which was reached on Tuesday in the Austrian capital Vienna, asserts the peacefulness of Iran’s nuclear program.

Iran, being a party to the Treaty on the Non-Proliferation of Nuclear Weapons, is worthy of developing its peaceful nuclear capabilities and seeks the just peaceful approach for solving issues in the region and the world.

In her response to a question on the impact of the nuclear deal on the regional issues and particularly in Syria, Shaaban said there is no way that Iran would play other than a positive role in cooperation for establishing peace, justice and stability.

She explained that with this deal in hand and granting Iran full relief of pressures and intimidation it has suffered for tens of years, Iran is the best example of a country understanding the importance of helping other peoples against sanctions and intimidation, stressing that Iran has actually been a great supporter of the just issues of peoples.

Shaaban ruled out any room for worry over Iran striking under-the-table deals, as asked by the BBC interviewer, stressing that “history attests to our alliance and friendship with Iran.”