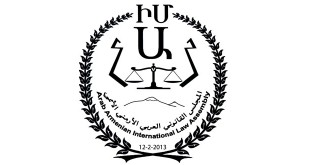 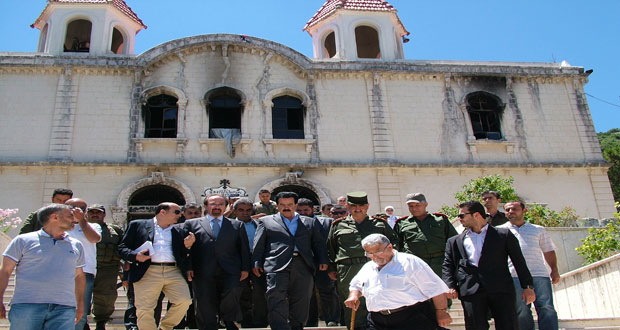 Beirut, SANA _ The Beirut-based Arab Armenian International Law Assembly appealed to the international community and relief organizations to help the locals of Kassab town remove the massive debris in their town that terrorists left behind.

Kassab is a scenic Syrian town near the border with Turkey that has a predominately Armenian population. Terrorists backed by the government of the Turkish Prime Minister Recep Tayyip Erdogan overran the town late last March, committing crimes against the population there that drew an international outcry.

The Syrian army recaptured Kassab and declared it free of terrorists in mid-June, restoring tranquility and peace to it.

In a statement, the Assembly said that a fact-finding mission that recently visited Kassab and the nearby villages bore witness to the “colossal damage” done to the locals’ properties and the town’s infrastructure.

The Council lashed out at Erdogan’s government for its role in the offensive which, the statement said, “hides under the cloak of Islam.”

“The acts of terrorists in Kassab have strangled every aspect of life there and damaged the religious and cultural heritage of its locals,” the statement pointed out, estimating the material damage in the town at up to USD 1 billion. 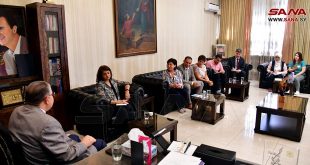