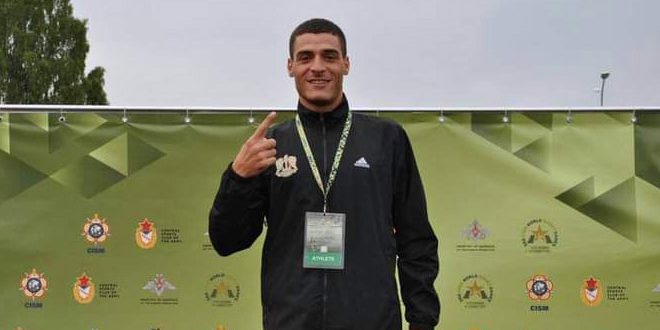 Syrian team’s medals in these games rose to 6 ones till now, two ones bronze gained by swimmer Inana Suleiman, one silver obtained by  the athlete Aya al-Rhaya in addition to Nashwati’s.

2022-08-09
Baraa
Share
Previous Syria offers condolences to Cuba over oil tanks’ victims in Matanzas city
Next Oil Ministry: Syrian oil daily production is more than 80 thousand barrels, most of which are stolen by US occupation 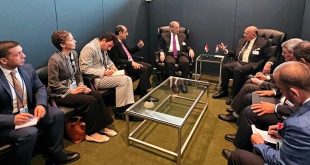