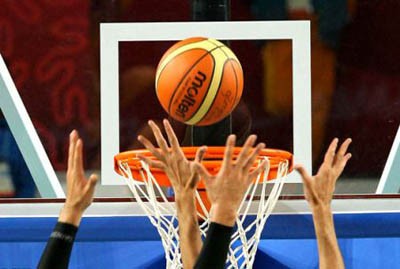 The match comes in the third round of the championship that lasts until May 29th.

With this result, Syria raised its score to 5 point, coming in the second grade.

The Syrian team beat its Iraqi counterpart 72-68 in the first match before losing to Jordan with 82-71.

It will meet Iran on Wednesday then Yemen on Thursday.

The team which will occupy the first place will go directly to Asia Cup finals. 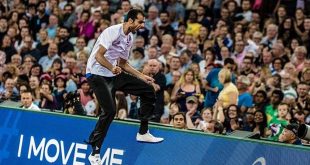