Sixty-Seven Years of Independence of Syria 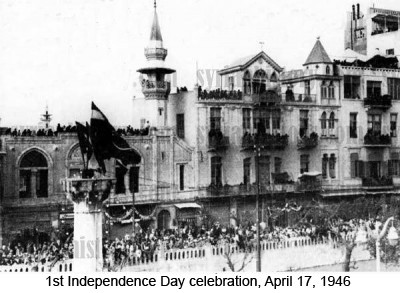 DAMASCUS, (SANA) – Sixty-seven years have passed since Syria earned its independence after uprooting from its history a quarter of a century of French occupation, an occupation which claimed the lives of Syrian freedom fighters who dedicated themselves to the just cause of their homeland and fought occupation to the end for the sake of Syria’s dignity and sovereignty 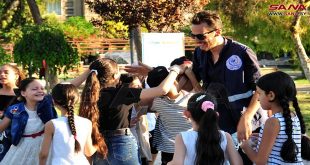