Moscow: Western intelligence recruit terrorists from Syria to transport them to Ukraine 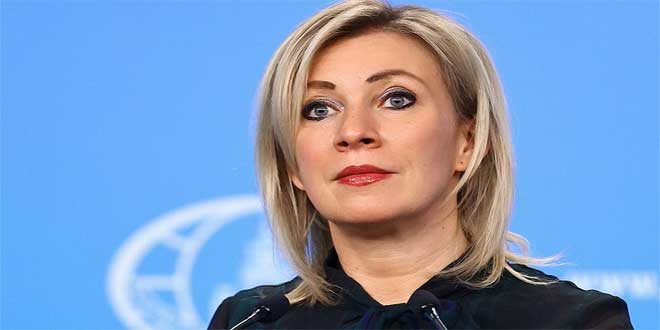 “NATO members mock at the fact that they have placed a large-scale mobilization of terrorists in Syria in the territories which are outside the control of the legitimate government in this country,” Zakharova said in a press briefing.

She said that under the pretext of combating international terrorism, US forces and units from NATO exist there since 2014.

Zakharova added that Western intelligence apparatus and the Ukrainian Security are actively recruiting militants from the Middle East against Russia.

2022-03-24
Mhamad
Share
Previous Vershinin: Astana guarantor states’ summit of Iran still on the agenda
Next Sabbagh: The West should abandon its hostile policies in order to return stability to Syria