Syria strongly condemns US and Western hysterical campaigns against Russia 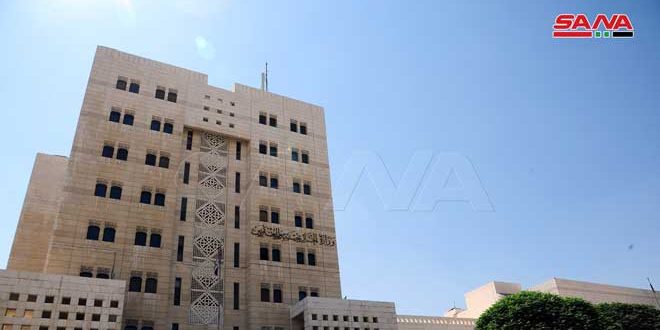 Damascus, SANA-Syria has strongly condemned the hysterical escalation campaigns of the US and the West against the Russian Federation in an attempt to distort facts, inflame the situation and continue crises to maintain their hegemony over the world.

“The Syrian Arab Republic affirms that Russia has the full right to defend itself and keep imminent danger away from its people in the face of attempts by the West and the United States to threaten its national security and target its stability,” an official source at Foreign Affairs and Expatriates Ministry said in a statement to SANA on Sunday.

The source added that the Western countries, led by America, which used to break laws and killed millions of innocent people in their wars, starting with the Korean War, through Vietnam, to Afghanistan, Iraq, Syria, have no right to talk about the international law and breach charters.

The source went to say that Syria affirms it is the duty of all countries to stand up to the Western policies led by the United States, which have become a serious threat to international peace and security. 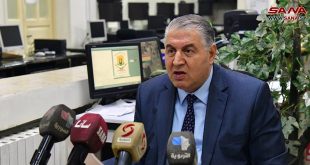 Damascus, SANA- Education Ministry issued on Thursday results of the first round of High School …