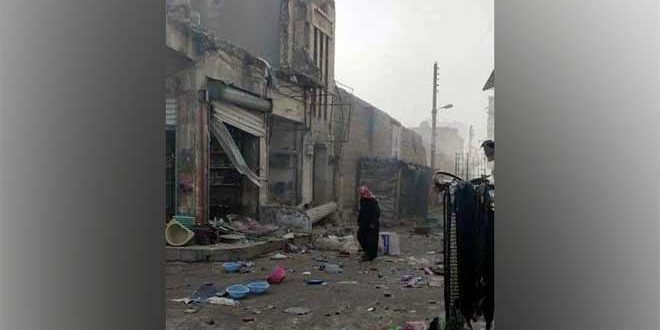 Aleppo , SANA-Ten civilians were martyred and nearly 32 others were injured in mutual bombardment between the Turkish occupation and its terrorists from one side, and militants of QSD militia from another side, in al-Bab city in the northern countryside of Aleppo.

The sources added that a number of rocket artillery shells fell on residential neighborhoods in al-Bab city in the northern countryside of Aleppo, claiming the lives of ten civilians.

They expected the death toll from the shelling would rise as mutual bombardment goes ahead. 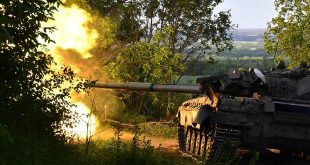