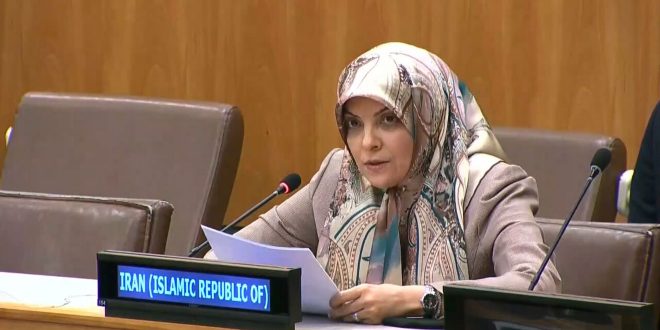 New York, SANA- Iranian Ambassador and Deputy Permanent Representative to UN, Zahra Ershadi, renewed her country’s stance in supporting the unity and sovereignty of Syria,this came during a meeting of the UN Security Council.

Ershadi called on the UN Security Council to force the Israeli occupation entity to end its occupation of the occupied Syrian Golan and stop its attacks on Syrian lands immediately.

The Iranian diplomat  strongly condemned all Israeli attacks on Syria and stressed Syria’s right of self-defense , noting that the Security Council must compel the Israeli entity to end its occupation of the Syrian Golan and immediately stop its aggressions on Syria.

The Iranian Ambsssador called for lifting of the unilateral coercive measures imposed on Syria, noting that these measures had prolonged the suffering of its people and negatively affected the activities of international and national humanitarian organizations in it.

She stressed the necessity of ensuring that foreign aid to Syria should be delivered to the needy and not to fall in the hands of terrorist groups. 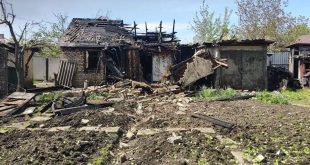