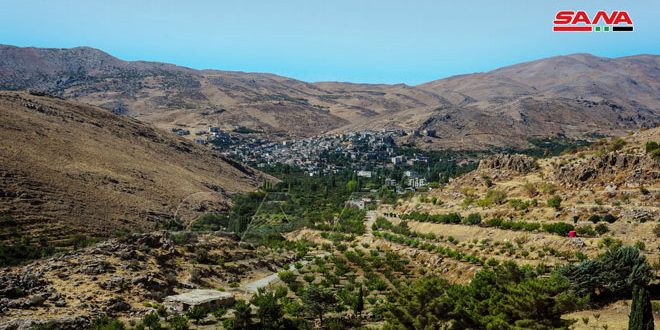 Damascus, SANA- Temperatures will remain around average in most region, and they will be slightly above average in the eastern and al-Badia (semi-desert) regions as the country is affected by a superficial low air pressure accompanied by a cold and wet air mass in all layers of the atmosphere

The weather will be partly cloudy to cloudy and rainy and the rains will be accompanied by thunderstorms sometimes, specifically over the coastal, northwestern and al-Jazeera regions, Meteorology Department expected in its Wednesday bulletin

In the evening, snow is expected to fall over areas whose height is above 1800 meters, while the wind will be westerly to southwesterly with a moderate speed and some active gusts whose speed exceeds 80 km/h in the coastal region, and it will be southeasterly over the northeastern regions, and the sea waves will be medium to high in amplitude.

Meteorology Department Wednesday bulletin 2021-12-08
rafah
Share
Previous 13 Palestinians arrested in the West Bank
Next For second day in a row, hundreds flock to al-Bokmal city center to settle their status