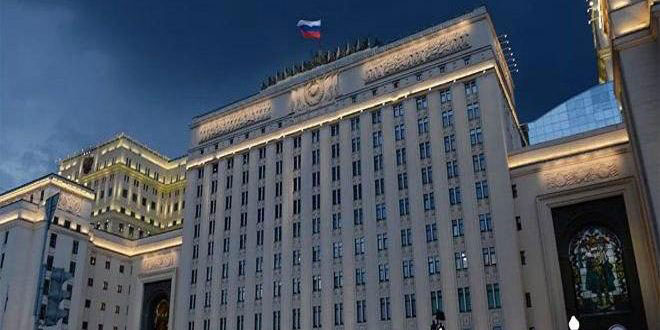 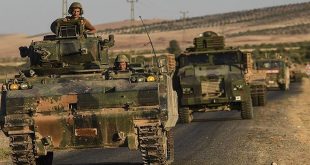 Moscow, SANA- The “White Helmets” terrorist organization is preparing to stage provocations in Idleb Province to accuse the Syria Arab Army of them, the Russian Ministry of Defense revealed.

The Russian Coordination Center received information about the preparation of provocations by the so-called “White Helmets” terrorist organization in the de-escalation zone, with the aim of accusing the Syrian Arab Army of launching indiscriminate strikes on facilities and civilians in Idleb, Rear Adm. Vadim Kulit, Head of the Center said.

Kulit confirmed that the terrorist organization is selecting the participants in the fabricated filming in the towns of Kafr Karmin and Sarmada in Idleb province, and that it is planned to involve representatives of English-language media who arrived in the de-escalation zone in Idleb to cover the provocations.