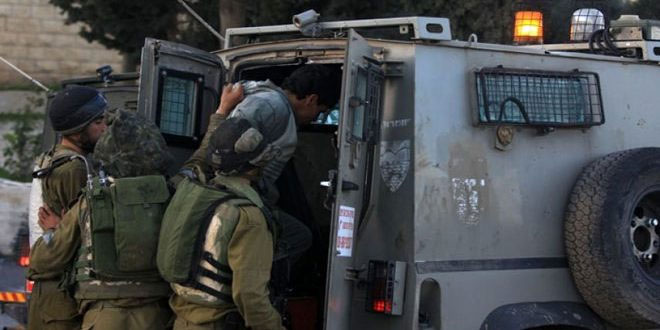 Occupied Jerusalem, SANA- 16 Palestinians were arrested by Israeli occupation forces on Tuesday in different areas of the west Bank.

The occupation forces stormed Dura, south of Hebron, Beit Amir, north of it, Bir al-Basha village, west of Jenin, and the towns of Azzun, east of Qalqilya and Teqoa, east of Bethlehem, and they raided the Palestinians’ houses and arrested 16 of them, Maan News Agency reported.

On Monday, the occupation forces arrested ten Palestinians in the West Bank. 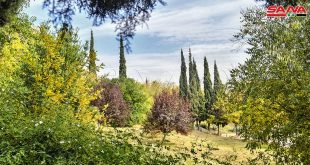