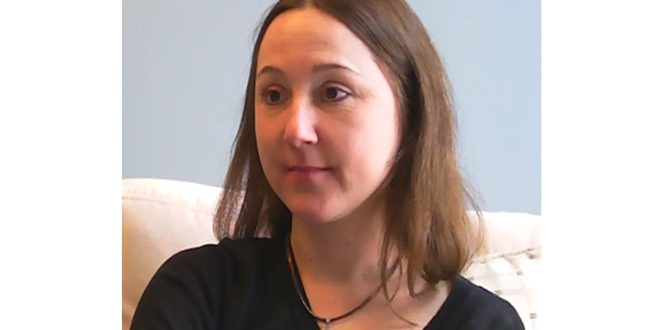 Ottawa, SANA – Canadian activist and journalist, Eva Bartlett, affirmed that the US Administration of President Joe Biden, continues its aggressive policies against Syria and goes ahead in imposing its unjust coercive economic measures against the Syrian people.

“The illegal military presence of the US forces in Syria continues as the hostile US stance has never changed against the Syrians who have suffered 10 years of the terrorist war on the country and have endured the most heinous lies about events in their country,” Bartlett said in an article published by the Canadian Website of Global Research.

She stressed that the difficult living conditions to which the Syrians are exposed as a result of Western measures that target the Syrian economy hinder food and medicine security and impede the work of health and education systems.

The Canadian journalist went on to say that the Western media and the United Nations’ organizations ignore and turn a blind eye to those facts in their reports, and they also ignore the progress that Syria is achieving with regard to national reconciliation processes.

Bartlett referred to the continuous media propaganda aimed at distorting facts about Syria, particularly about the return of refugees and the lies circulated by the Western media to prevent the Syrians from returning to their country.