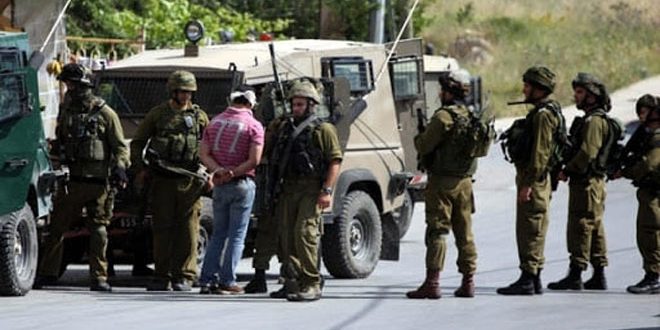 Wafa News Agency stated that the occupation forces stormed the towns of Beit Fajjar south of Bethlehem and Beit Rima northwest of Ramallah, and they raided the Palestinians’ houses and arrested seven of them.

On Tuesday, the occupation forces arrested fifteen Palestinians in different areas in the West Bank.

2021-06-01
rafah
Share
Previous People’s Assembly to file a lawsuit against anyone who provokes against Syrians
Next Health Ministry: 28 new coronavirus cases registered, 6 patients recover, 4 pass away