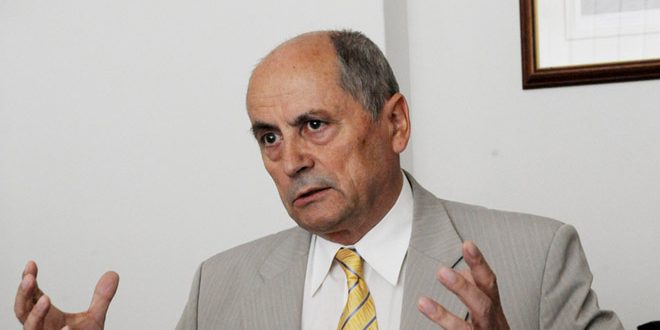 Prague, SANA- Former Slovak Prime Minister Ján Čarnogurský has stressed that holding presidential elections in Syria is the sovereign right of the Syrian people and a necessity in order to continue the victories over terrorism.

In a statement to SANA’s correspondent in Prague, Čarnogurský said that the Syrian people have fought in an honorable battle against terrorism and the schemes aimed at destroying their country.

He asserted that the continuation of this battle requires organizing elections to continue victories against terrorism and its tools.