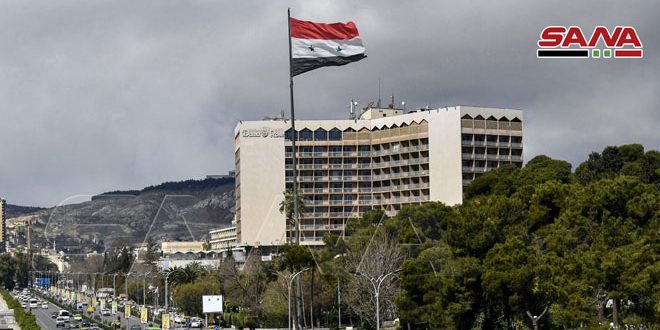 Stockholm, SANA- The Syrian community in Sweden called on European countries to remove unjust coercive measures imposed on the Syrian people and reconsider their policies towards Syria, including restoration of diplomatic relations with it.

In a message they sent to the Swedish Parliament, the Swedish Ministry of Foreign Affairs, different Swedish parties, the European Union representation in Stockholm, the Syrian community said that the Syrian people are facing today a humanitarian catastrophe that threatens the lives of millions of their sons who encounter hard economic blockade , terrorist war and illegal foreign interventions, in addition to the outbreak of the Corona epidemic.

Members of the community pointed out that the continuing economic blockade on Syria and the coercive measures in violation of international law increase difficulties upon the Syrian people, who have been suffering from the terrorist war for more than ten years.

They called for the withdrawal of the US and Turkish occupying forces from all Syrian lands and stop plundering Syrian resources of oil, grain and ruins. 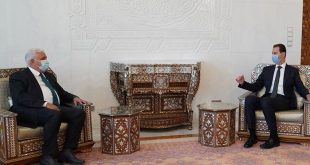