Army air defenses repel an Israeli aggression on surroundings of Damascus, down most missiles 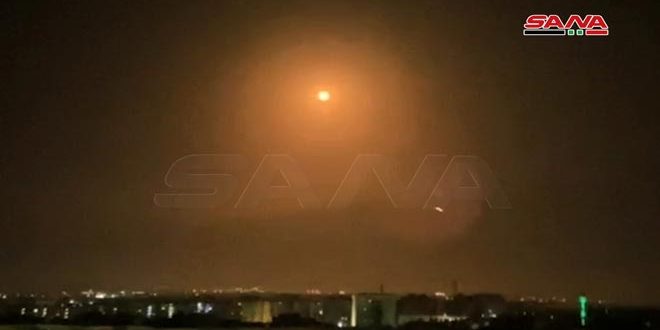 Damascus, SANA- The Syrian Arab Army air defenses on Monday at dawn repelled an Israeli aggression with missiles on the surroundings of Damascus and downed most of the hostile missiles.

A military source told SANA that “On Monday at 01:18 am, the Israeli enemy launched an aggression with waves of missiles from the direction of the occupied Syrian Golan and al-Jalil on a number of targets in the surroundings of Damascus City.”

“Our air defenses intercepted the missiles and downed most of them,” the source affirmed.

Over the years of the terrorist war waged against Syria, the Syrian air defenses have repelled a series of acts of aggression on the Syrian territories and downed most of the hostile missiles. 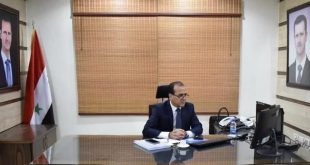