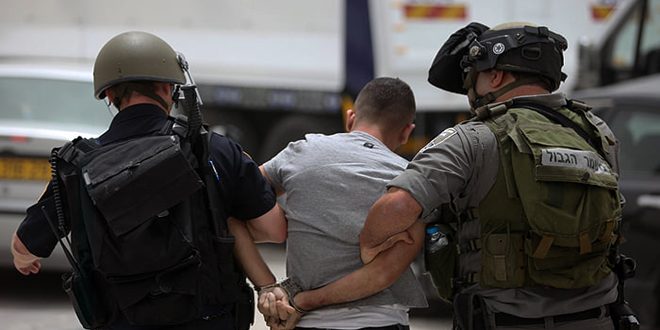 Wafa News Agency sated that the occupation troops stormed the cities of Hebron and Bethlehem, and the towns of Hizma, northeast of occupied Jerusalem, Birzeit in Ramallah, Burqin and Qabatiya south of Jenin, Tammun south of Tubas and Sebastia and Madama in Nablus, and they raided the Palestinians’ houses and arrested twenty of them.

The occupation troops continue their aggressive practices against the Palestinians through tightening the noose on them, attacking them in their towns and villages and launching a daily arrest campaigns with the aim of displacing them, seizing their lands and Judaizing them.

2021-01-27
rafah
Share
Previous Al-Jaafari: Israeli occupation of Arab lands poses threat to stability and security of the region
Next One civilian martyred in mine blast in Halfaya town, Hama countryside