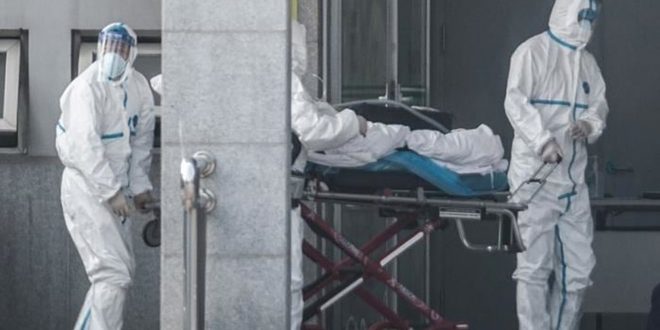 Capitals, SANA- The novel coronavirus has claimed lives of two million and 50 thousand people worldwide since its appearance last December 2019.

The American Worldometers Website stated that the total number of infections worldwide has reached up to 96,051,223, while the number of recoveries has amounted to 68,717,376 persons.

In Ukraine, Minister of Health, Maxim Stepanov announced that over the past 24 hours, 3,939 infections have been recorded in the country, including 131 children and 238 members of the medical staff, bringing the total number of infections in the country to 1,167,655, in addition to recording 177 deaths as the death toll climbed to 21,046, while the recoveries have amounted to 886,248.