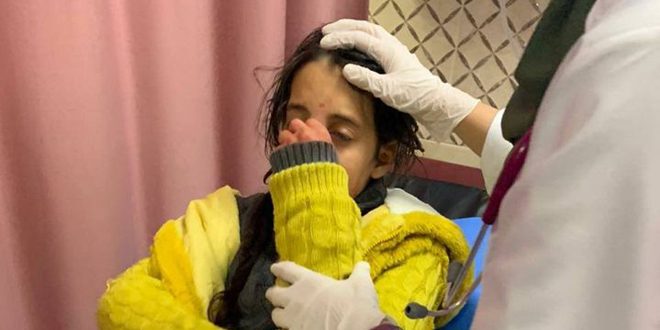 Occupied Jerusalem , SANA- A Palestinian child was injured on Sunday in an attack by Israeli settlers in the village of Madama, south of Nablus, in the West Bank.

The official in charge of the settlement file in the northern West Bank, Ghassan Douglas, told WAFA  News Agency that settlers stormed the village and attacked a Palestinian house, breaking its windows which led to the injury of a child with injuries in the head.

Israeli settlers storm Palestinian towns and cities daily and attack Palestinians and destroy their property with the protection of the occupation forces in order to displace them, seize their lands and Judaize them. 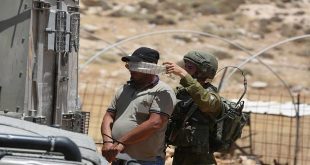