Temperatures around average, rain expected over coastal and northern areas 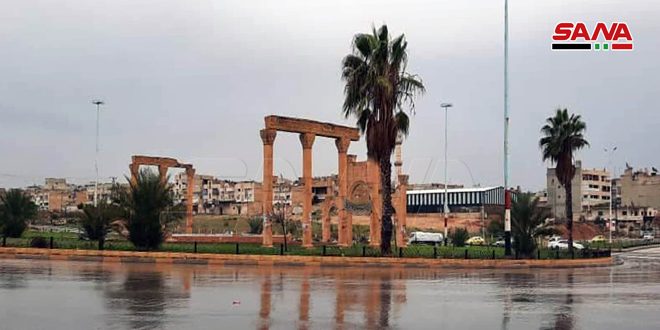 Damascus, SANA- Temperatures remain around average or slightly higher as the country is affected by a superficial low air pressure accompanied with western air currents in the upper layers of atmosphere.

The winds will be southwesterly of moderate speed, with active gusts exceeding their speed 5 km / h, while the sea waves will be low in height.