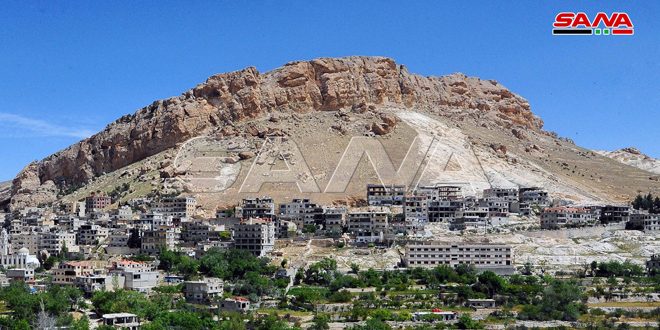 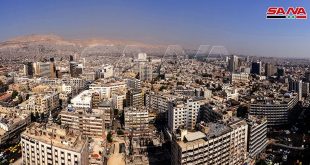 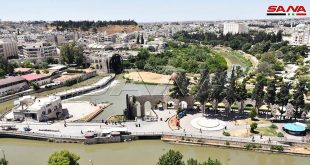 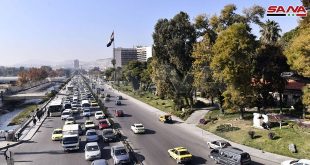 The wind will be of changeable direction with a low speed, while the sea waves will be low in amplitude.