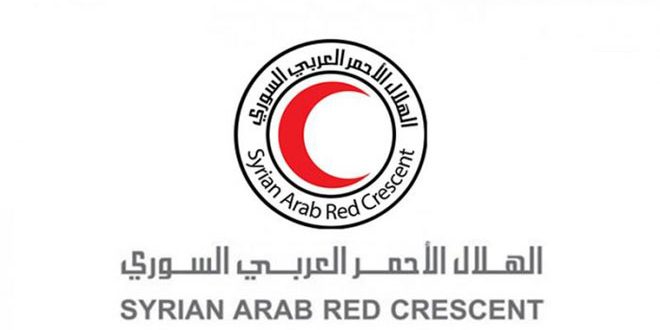 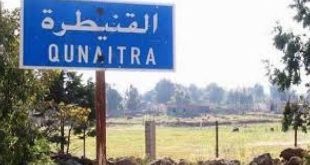 Damascus, Stockholm, SANA- Syrian Arab Red Crescent organization said that the hard human conditions to which more than one million civilians from Hasaka province are forced to live after cutting off water by Turkish occupation and its mercenaries contradicts the Humanitarian International Law.

The Organization added in a statement that in addition to cutting off the water, the Turkish occupation and mercenaries are still preventing teams of the Syrian Arab Red Crescent from reaching Alouk station to repair the damages and secure access of Drinking water to civilians.

The statement affirmed that the Syrian Arab Red Crescent teams are ready to maintain and repair  ‘Alouk station’ immediately after ensuring safe access to the area.

Meanwhile, the National Union of Syrian Expatriates in Sweden and Europe condemned the crime of the Turkish regime to cut off the drinking water in Hasaka.

In a statement, the Union called upon the international community to convict and hold the Turkish occupation accountable as depriving people from water is considered as “a war crime and genocide,” indicating that Turkish regime turns a blind eye to all human values through those criminal practices.

2020-08-22
m.eyon
Share
Previous Russian defense Ministry calls on Turkish regime to stop criminal acts of terrorists in Syria
Next Popular rally in Qamishli countryside in protest against US occupation acts 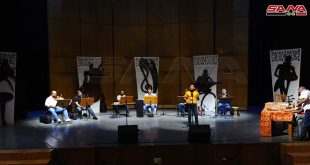