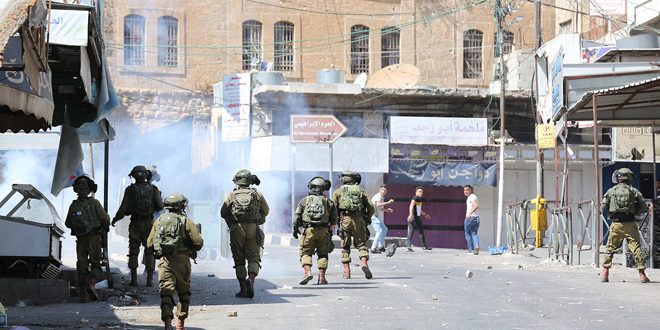 WAFA News Agency reported that the Israeli occupation aircraft and its artillery launched a series of raids, targeting by several missiles the east of al-Bureij camp in the center of the strip, Beit Lahia, Beit Hanoun and  Khan Yunis in the south of the area.

The aggression ended up with injuring four Palestinians, among them two children and a woman and causing serious material damage to properties of the Palestinians.

Over the past days, the Israeli occupation has targeted by missiles and artillery many areas in the strip.