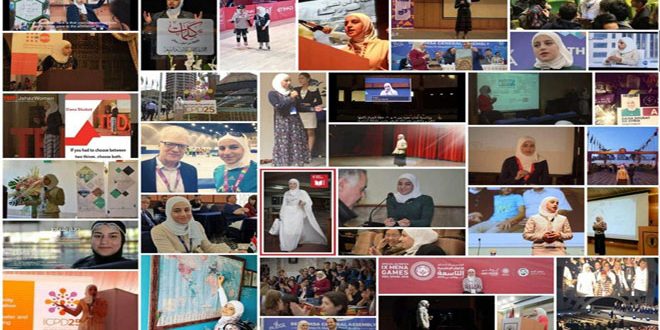 Damascus, SANA – Behind every success there is an aspiration growing inside the person, giving them the ability to exert great effort to achieve their goals, and the passion of triathlon champion Dana Shubat hasn’t stopped at sports; it transcended it to several scientific, cultural, and social fields.

The daughter of a doctor, Shubat graduated from medicine faculty, and she speaks English and French fluently, in addition to her passion for sports in which she shined locally and internationally. Dana also dedicated a significant amount of time to literature, poetry, and music.

Speaking to SANA’s reporter, Shubat said that she was obsessed with excellence and distinction since she was a child, so she took up swimming at the age of 8 at al-Majd club, and after three years she joined the national team to begin the journey of local and global achievements, as she won first place in the Republic Championships from 2005 to 2011, and won gold medals in triathlon and duathlon events.

Internationally, Dana won two gold medals in the 11th Pan Arab Games in Egypt in 2008, and a gold medal in the international continental championship held in Turkey in 2009.

She said that she didn’t stop at this level; she eventually became secretary of the Triathlon Federation and became a certified coach, referee, and lifeguard, noting that she supervised the training of the Special Olympics team for the World Games in Los Angeles in 2015, during which they won 8 gold, 3 silver, and 2 bronze medals, in addition to participating in organizing the world championship in Abu Dhabi.

Shubat pointed out that she is supervising the camp for Syria’s triathlon team at present, which will participate in Los Angeles’s competitions in 2024.

According to Shubat, when excellence in sports and scientific distinction come together, they will make the achievement more important, as the athlete is an ambassador to their country in global circles, clarifying that she graduated from the medicine faculty last week and designed the first human anatomy atlas in the Arab world, in addition to filming, editing, and directing anatomical videos at the medicine faculty in Damascus.

She went on to say that sports helped her to strengthen her social personality as she wrote a poetry collection titled “A Thousand Human Beings Inside One Soul.” In addition, she contributed to the Arabic-language scientific content online through Wiki sites.

Shubat contributed to enabling the youth to be more active in society through workshops and managing seminars in the field of sustainable development, as she was picked out of 16 persons from around the world to be in a global youth organization affiliated to the United Nations, attending and participating in several events in Australia, Montenegro, Tanzania, Egypt, and Kenya.

Concluding her statement, Shubat stressed that learning skills constantly in small doses is essential because skills form the basis of achievement and creativity in all fields, adding that self-development needs initiative and self-confidence. 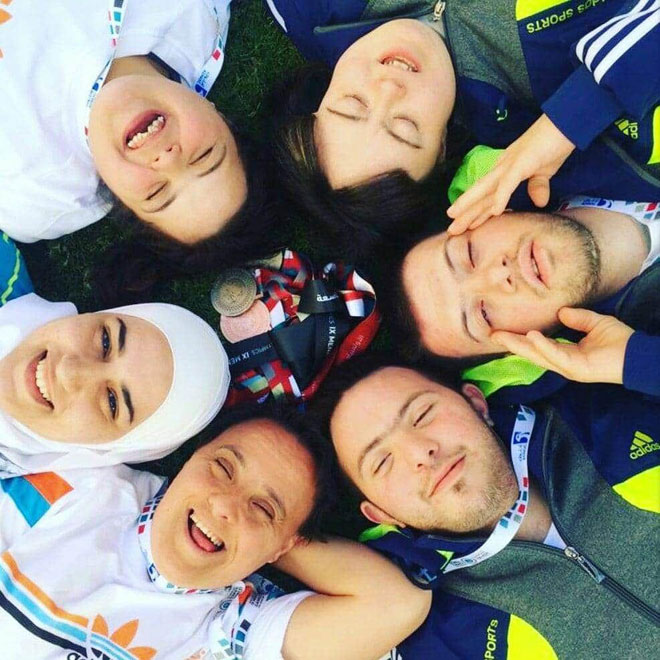 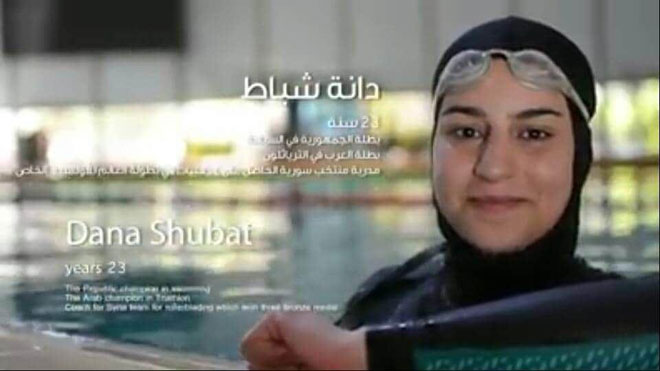 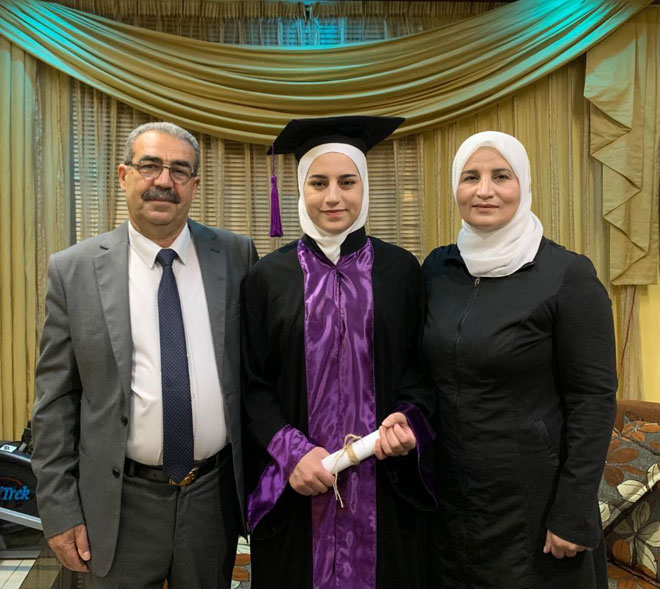 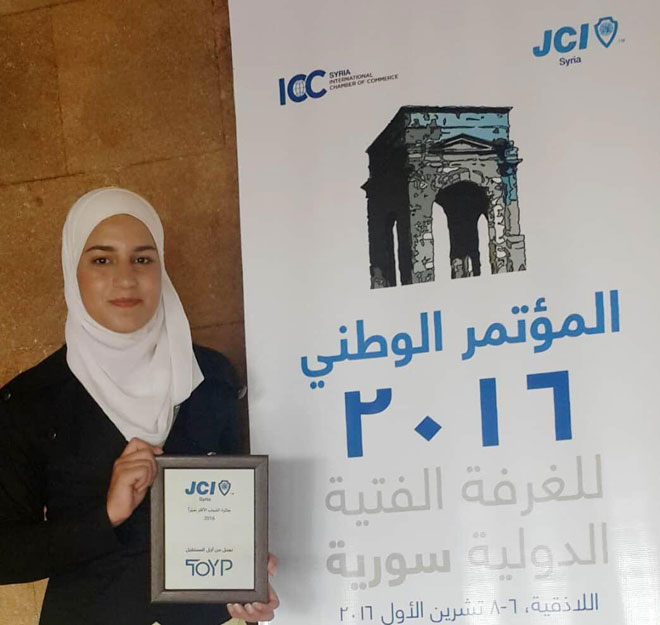