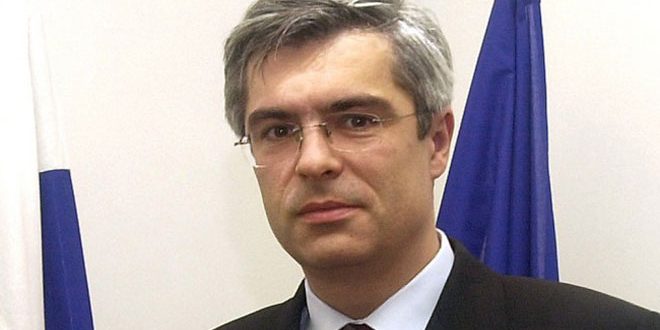 Bratislava, SANA- Slovak Minister of Foreign Affairs Ivan Korčok affirmed that the Turkish regime is outrageously violating the international law through its practices in Syria and Libya and the excavations which it carries out in the Mediterranean Sea at the expense of two member states of the European Union which are Greece and Cyprus.

The Slovak News Agency quoted Korčok as saying in a statement to journalists that Slovakia shares the other European countries their view on the necessity of working on preparing more sanctions to impose them on the Turkish regime if it continues to take steps that are not accepted by the European Union.

Korčok indicated that the decision of the Turkish Regime’s President Recep Tayyip Erdogan on converting Hagia Sophia into a mosque is a step that deserves to be condemned and it doesn’t help in embodying the coexistence, therefore, it can’t be accepted by the European states.