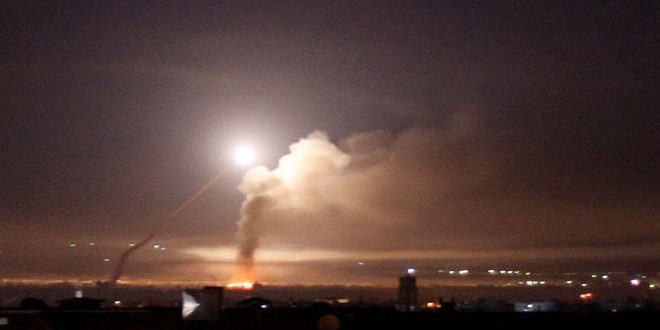 Ma’an news agency reported that the occupation air force launched a series of missile raids targeting areas in the east of Deir al Balah in central Gaza Strip and east of Rafah in the south, which caused a destruction in the Palestinian infrastructure and properties.