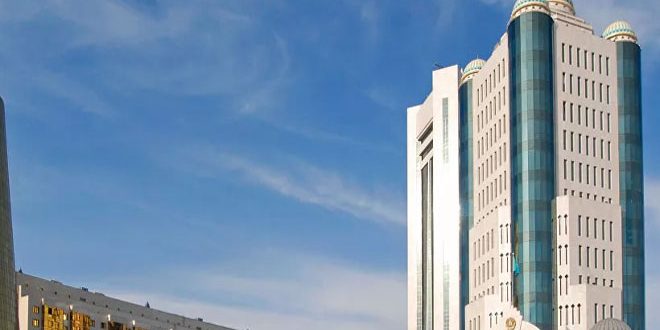 Nursultan, SANA_ Kazakh President Kassym-Jomart Tokayev confirmed that his country is ready to organize the upcoming meeting in the Astana format on settling crisis in Syria.

“President Tokayev, during a phone call with President of the European Council Charles Michel, asserted that Kazakhstan is ready to host the next Astana meeting on the settlement of the crisis in Syria,” the press office of the Kazakh presidency reported Thursday.

The Astana meetings began in the Kazakh capital early in 2017.

13 meetings have been held, one of them was held in the Russian city of Sochi.

2020-04-03
m.eyon
Share
Previous Curfew in all Syrian provinces on Friday and Saturday from 12 p.m. until 6.00 a.m. comes into effect
Next WHO denies statements that Syria will overcome (Covid-19) pandemic in 21 days